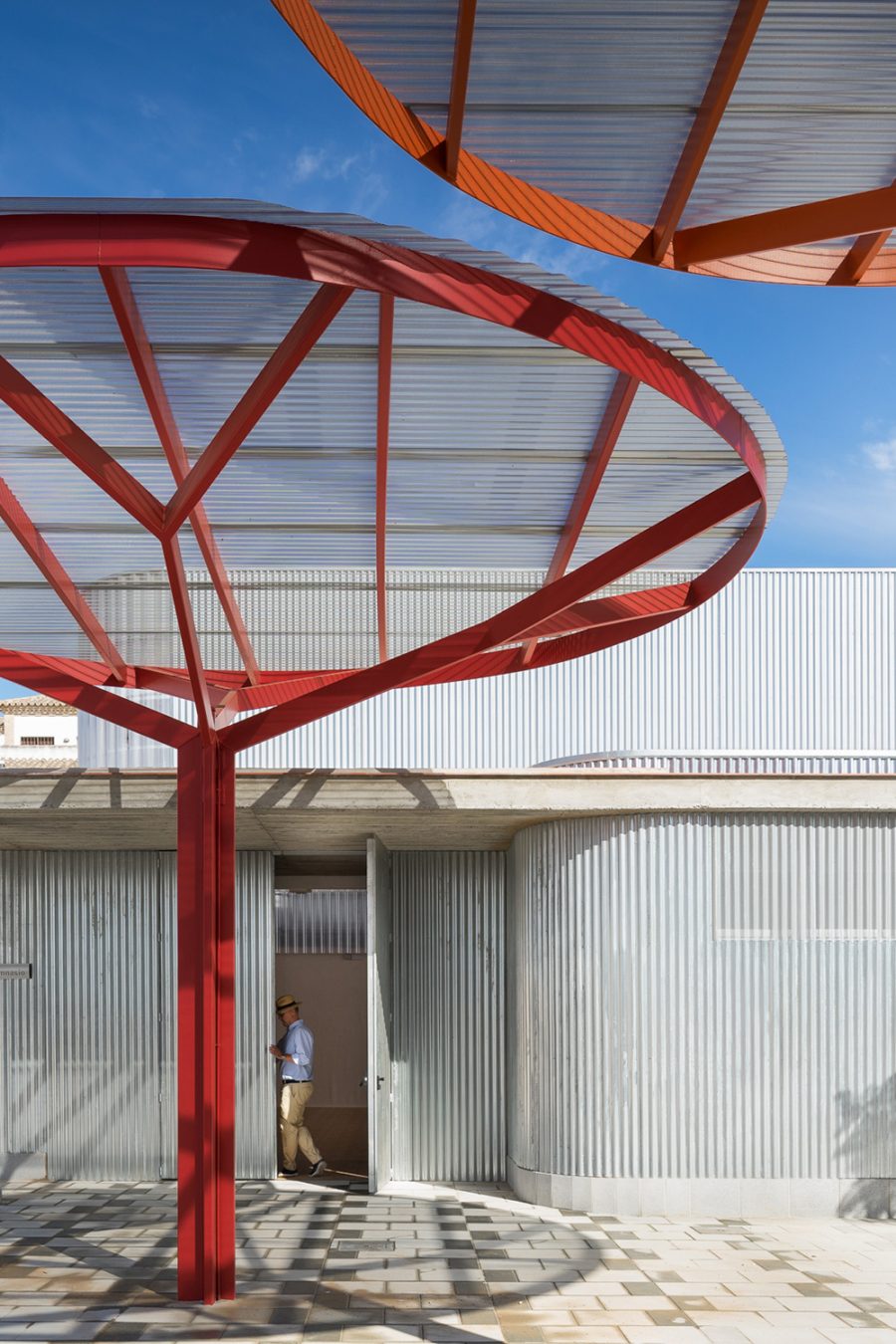 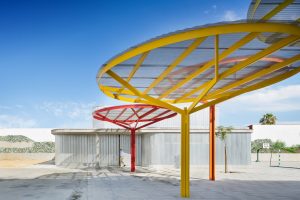 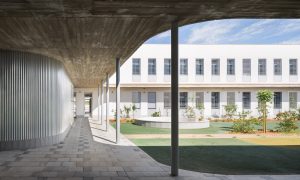 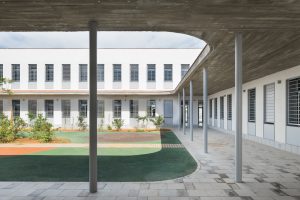 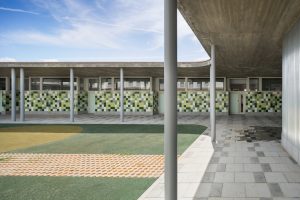 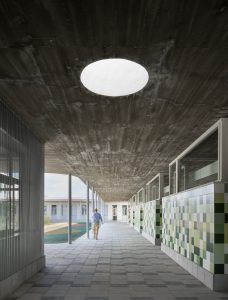 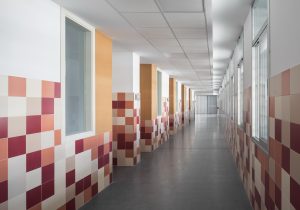 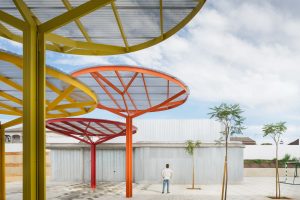 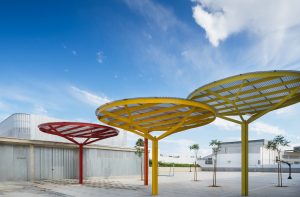 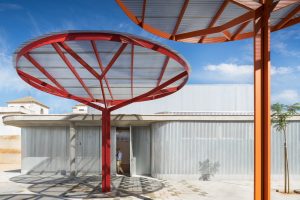 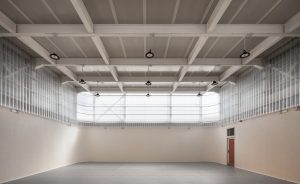 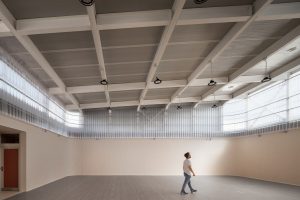 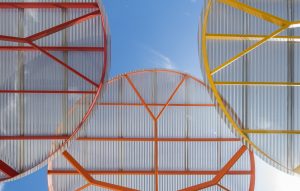 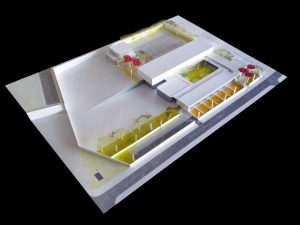 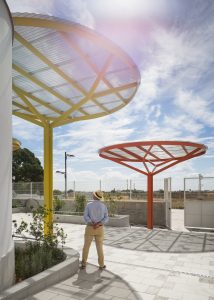 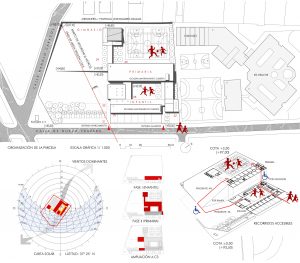 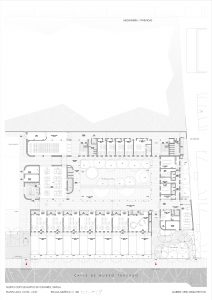 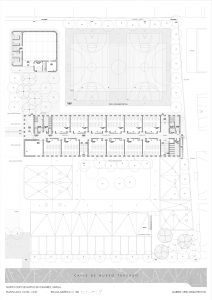 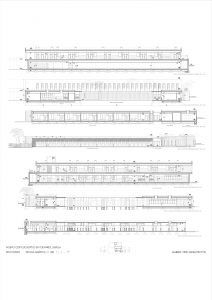 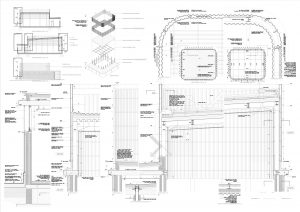 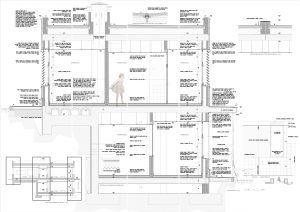 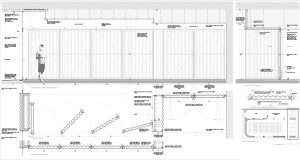 The new Eucaliptus school had to occupy a plot in the urban limit of Olivares, behind the old high school and just where the fields begin.

In 2013, during the competition, the construction of this new school was urgent due to the increase in population and the poor conditions of the near existing schools.

The proposal submitted to the competition considered the precariousness economic situation of those years, considering a building in which it was not necessary to dismantle the high voltage electrical installation that cross the plot (due to the high cost) and build compact volume with the minimum of occupation. Finally, the construction began 5 years later and the original construction in two phases (1st phase: children and 2nd phase: primary) was overcome and finally the work was completed in its entirety.

It took into account the topographic conditions of the plot, a drop of 4 meters and and the precariousness of the retaining walls of nearby houses suppose that of all the available plot only the construction could be considered in part of it. A consistent response was given to the unevenness of the plot allowing the spaces obtained to be useful to the needs raised. Courtyards with a flat slope to playgrounds, to separate the primary and infant areas, etc. With this proposed solution the two primary and infant education levels were defined and separated.

Inside the building the corridors separate and connect directly and clearly the different functional areas. The project poses clear and differentiated access for students and vehicles. The main access to the building, located in the middle of nowhere, is done under three umbrellas, which serve as a reference to the place and where children and parents can meet before entering the school.

The main protagonist of the new school is the porticoed central atrium on which the entire building revolves. A controlled space for playground and with hardly any references from the inhospitable exterior. The architectural solution isn´t pretentious and complicated, but it does try to give an image of individualized architecture, which reflects its institutional character. It seeks a comfortable, cheerful and clean environment, which contributes, not only to facilitate teaching activity, but also to develop in the students habits of collaboration and good relationship in the school environment.