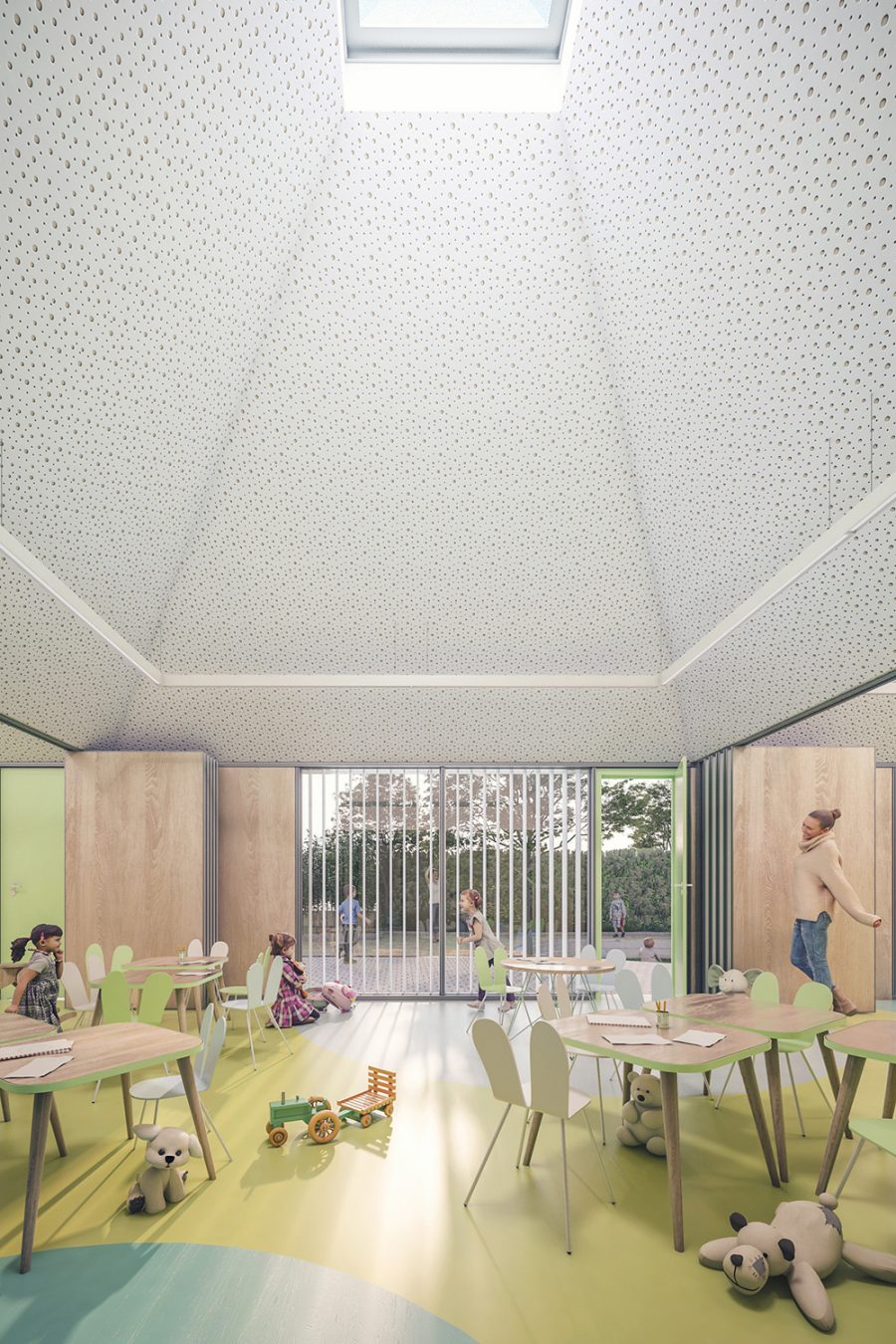 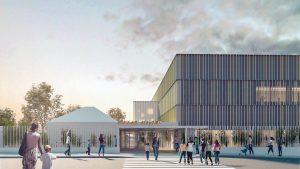 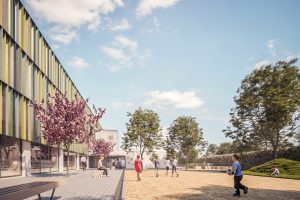 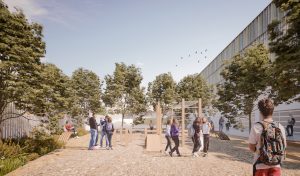 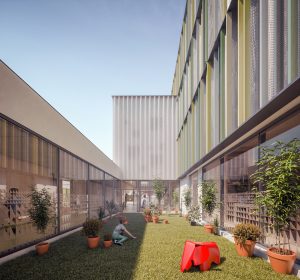 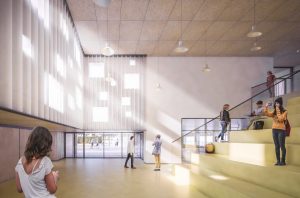 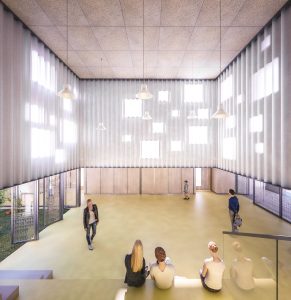 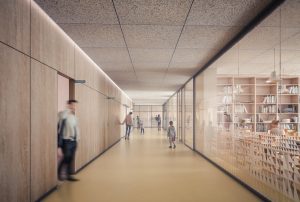 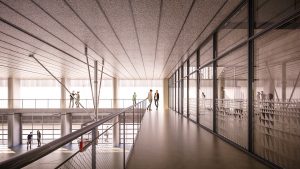 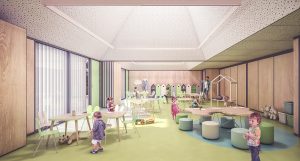 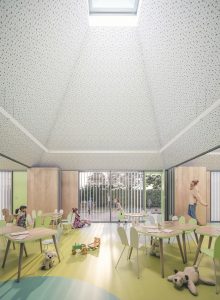 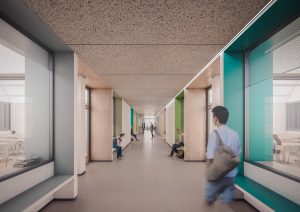 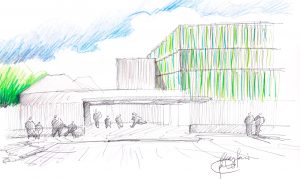 After a generational change in the direction of the Centre and twenty years after its foundation, Mayfair International Academy looks for another location to develop its new teaching project.

The facilities, that were occupied since then, are now obsolete. It is an old guest pavilion which belongs to a nearby hotel (Atalaya Park) that was adapted in the 90s to host this school. The “domestic” character that this building emanates, the close and direct treatment that people in charge of the institution provide to families, does not encourage us to consider it as a school.

This Academy is one of the smallest international schools of the Costa del Sol that offers a British education to children from 3 to 18 years old. They are small by choice. They have small classrooms of no more than 16 students per class, so they can design more bespoke programs, each student is recognized and cared for as an individual. The student body is a particular micro cosmos of the society of the Costa del Sol, it is composed by more than 25 nationalities allowing them to enjoy a diverse school society where they learn about different cultures, while developing important cognitive and emotional skills. The Cambridge program, offered through Primary, Secondary and high school, encourages students to build more than an in-depth understanding of the subjects; it encourages them to play an active role in the classroom.

The plot on which we want to implement the new center is located near the original one, it offers all the necessary services and excellent communications that will allow speedy arrival of school buses. Its area is 5,000 m2, lower than the teaching standards in relation to the built volume, and a difference in height of 4 meters. Comment upon the privileged situation on the corner, without adjoining buildings and next to a stream. This stream is configured as a riverside park, a large wooded strip that will enrich the landscape of the new center.
The free spaces of the plot are organized in two levels, taking advantage of the topography of the place, it is the building itself that absorbs the unevenness. In the highest level, there is the access and playgrounds for kindergarten and primary school, with the lower bound for secondary and high school.

The compact image of the building has been designed with a double intention, on the one hand, to free the maximum plot area and dedicate it to recreational activities and sports and, on the other hand, to enhance its institutional and corporate image, facilitating its recognition from its immediate environment.

This uniform configuration in the volume is in line with the idea that Mayfair has of the educational community, a large united family that coexists integrated and not segmented into independent areas. Only the level of kindergarten has been configured as an annex, given the special conditions of organization they require.

The building is proposed in 3 differentiated programmatic levels: